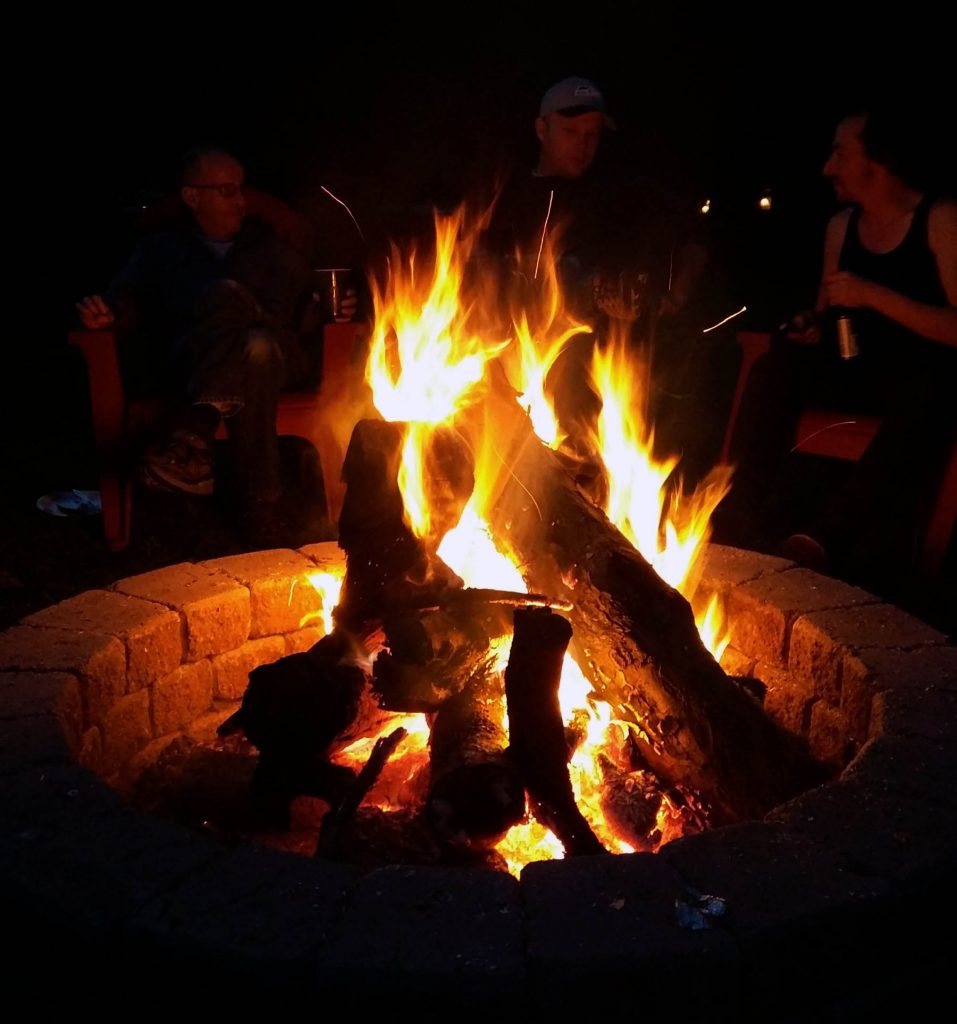 Originally written in Kirkland, Washington. Originally performed in Redmond, Washington. Dedicated after the fact to Raanan David.
And so taking the smoldering potato out of the mouth my mother made, the star out of the center of the palm through a certain stance of emptiness, I hold my frilled and pickled face up to the flayed moon, my face scarred with the bedridden ideas of failure, the phalanxes of the phallic, of the pallets of echoing absolvent ideas in the warehouse of sneezes and chokeholds and black bondage bandannas. What it means to be stubble cast into the white porcelain tank of reflection and disdain, while still what it means to be completely in-grown hair, ball of the ugly ogre’s escape, perhaps slightly what’s unsightly and in between what you know I don’t mean in my yellowed mouth.

I’m thinking fire, fire, all the god damn time. Spread your fire like the back of a serpent upon the edge of the caldera. Lay down the body you’ve given my name to, you’ve devoted your spirit’s coma to. The flack of serpent calling with the hiss checking out the Listerine green channels of a mold-raddled abyss. Colossal caulking through the old checkered chasms beyond the latent symbols of evils smeared across the panels of asinine sacrament, facsimile of a Chihuahua dog’s bloody portrait mystery, lining the orange carpets with static excrement.

Seed of plant or man I clutch thee in my grip and wipe thee on the ground with the touch screen grace you’ve been raising me with upside down both in smile and in frown. This joy is the color of this anger. This pride is endless falling. This certainty the Middle Eastern rope. This allowance of all a prison or prism of fireballs and devices of the explosives, inadequate and unsubstantial but effective and colored the same way we describe the rot between the teeth that hasn’t been flossed. This spear of hate aflame is my tongue bound to gag in the crux of my pale throat. This knuckle as a veil is a ridge of all the sordid and the squalor becoming the barrier for your lies have caused me introspection.

Bathing in the brightness of the red I am the yeller of the gold, I am the demon breath and the chance to implode glass into socket without hesitancy, without knowing normal. Remember pills scattered like lost lifeboats across the sea of rug. Sticky fingers slobbering and sloppy after the rotten orange dismantled from the cleanest tabletop in the world, plateau of the godly grace, plateau of the stupidity of order. A split open thumb causing the sting like bee from the centrifugal force of the reshaped, malformed paperclip, shaped like a grimace above this world, this stabbing, this autopsy, this canon of doom, this growl only the malevolent will growl, the discontent waving and wavy in the distance, like shadowed whores of men and women blackened by the death of neon and fluorescence.

I am baked like I am feeble, coyote in this desert heat, no hole is deep enough to cool me and my ruffles, no hidden water reserves wait in the darkness to give me the enema of humidity I need and know not as enemy. No, death is what I face lacking all, lacking that but my voice in its undead notice, a death of ideas, a death by my own hand, death of my cowl the same way the author does kill its audience there is no startling: it’s slow, calculated, boring, and needing many more hallucinations. The same way the world lurches over its buildings like it owns two chapped and pale hands to shape, two eyes for the needed depth, that certainty of vision, the hell on earth a creator’s hell of healing and perfectionism.

And all the writers in the world have ten thousand likes and ten thousand words in piles of shit, in piles of back issues of the New Yorker, in Jacket, in magazines that red, that are prison time served, sentences, in a festival of clowns donned in coats of blood, the slime smelling like the afterbirth of the dogs in the gutter, my hands smearing away, smearing here, smearing there while my ears are plugged with layers of dead skin, dead skin where the cars long-since flipped, where the hands flipped out the cards in a deal the morbid would mouth “precious.”

Feline! Thimble! Nimble! Pricking the face with such strapping muscle! The jaw and the maw and the yaw of the yew (or the You)! I hear the sounds of stammering and foolish cities fill my gut with its latest layers, drag me into hatred, drag me like magnetic filings away but yet forever distanced and yet forever attracted and yet forever away. I hear the cloak of desire to flee whipping about in the seaward line of sight, a wind that is as much about its sound as it is about its taste, and its haste, and its flight: sadness. The wine-dark replaced with a brazen light formed by arson, formed by fear, formed by the purgatory of collectivity, and knowing that we must deal with each other living in the same scabland formation, hills upon hills with eyes layered before eyes.

Memory. To be alone, to be grimy on the streets of Olney, to be shattered like the windows only Philly knows shattered, burnt perimeters in a small green home only known to the Pacific Northwest’s nook for an obese man in a landscape without a Walmart, a length by width by noticeable extinction: the level of the event is a mimicking of Dramamine and a lick of lips upon your neck of dependency. Hearing the visions that keep you on the howl, the prowl that forges your own wake the same way sharp steel is determined to dull through its slash upon slash. You stay in that building bubbling up in corners of your body, becoming the subject matter for us rotten things lacking humanity and lacking our own substance.

Memory. Forget any forging. Begin the forgery. Steal the papers and invent the chips of bargaining, of spiky shoulders, of soldiers of known competition haunting in the limelight, haunted by the lack of a nightlight, and the howling beasts, those that gorge upon the eyeballs of the lesser, victimization ground into dust and inhaled like hot air in the flames of the desert, your cacti on fire, or the forest, your conifers charred and mauled by the tips of sparks, your trees balding in their impressions while the blindness that sits in our mouths rips out the forks of our jaws and we spew uncontrollably the lexicon of the disparate, the iconography of the frail. We demons balking. We spirits wrapped in chains made of vowels and consonants and punctuation: forever, forever, and more feverish, damning forever.

In this same way spooks stacking up against us, in the corner like weights waiting in the form of books as tombs, and crypts and cryptically so. A thrombolytic dance is this last resort. The exploded chickadee popping on the stove-top is this lone, archaic avatar. The tens of thousands of feral images to be found in the cuts the paper make along canvas of skin, of meat long since burned to a black wrap on the skillet. This is the forging. This is the foraging. An investigation of how the pops keep ticking the way the clock mimics the scalp, or vice versa, for in this land of vices of verse, before this carbonized lantern of the flat and the harmonious, a dehumanization is as anthropomorphic as the mechanic automaton seers of spittle and rage their hours, minutes, seconds their arteries, veins, and capillaries.